ARÊMÊS FERMENTIS was born out of an appreciation for nature, beauty, science, and one fundamental principle, to create high quality and universally effective skincare products. Through years of discovery, ARÊMÊS has developed a unique lactic acid PhytofermentationTM process that releases the full potential of powerful botanicals. With extensive expertise in skin biology, food science, microbiology, chemistry, and the help of nature itself, we have developed distinctive and highly effective products that we can proudly put our name on. 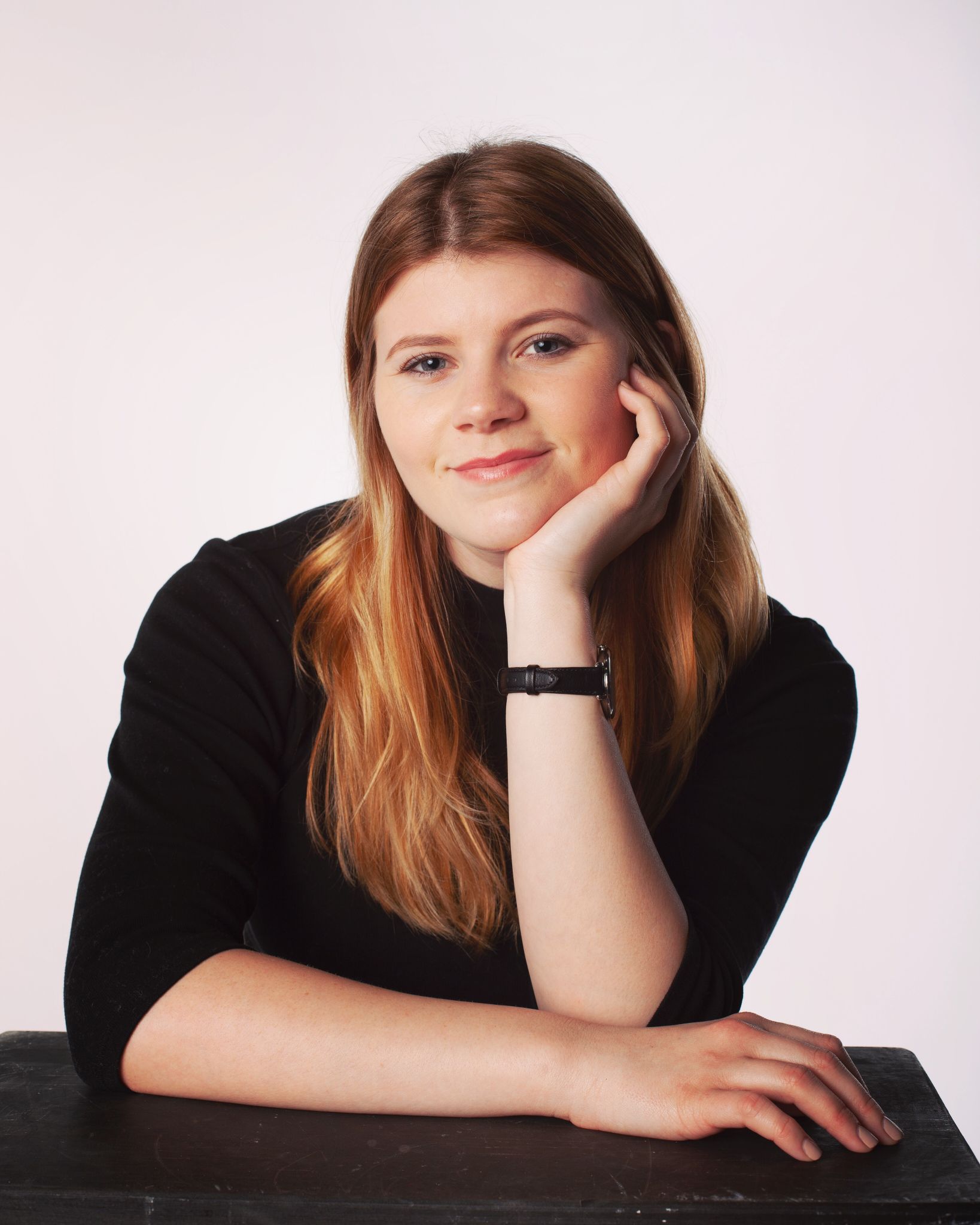 Our founder, Regan Schneider, launched the company in 2018 while studying for her degree in Food Science at California Polytechnic State University. The idea sparked from a summer spent studying in Paris, France at the Institut Supérieur International du Parfum, de la Cosmétique et de l’Aromatique alimentaire (ISIPCA), a premier school in the field of fragrances, cosmetics and flavors. Growing up on a vineyard, lavender farm, and in a family of microbiologists and formulary chemists, Regan was well versed in the relationship between nature and science, and later incorporated the aspect of beauty and skincare. This powerful “trifecta” led to the inspiration and creation of a phytofermented skincare product line.

From the hand-painted artwork on the side of each box to every ingredient being carefully selected, to the logo itself, every aspect of ARÊMÊS has been thought out and executed with purpose and passion.

“In fact, the logo we designed is of a plant acting as the substrate to an enzyme. This not only shows the close relationship we hold between nature and science but also to create a visual representation of the phytofermentation process we use for each product. The care and passion we put into the production process and our products are emblematic of our story,”.

No matter the skin type, color, sensitivity, or age, ARÊMÊS FERMENTIS is cultivating the necessary Natural Phytoferment SkincareTM products to help people look and feel beautiful on the inside and out.